We are excited to announce Travis: A Soldier’s Story is an official selection at the 2014 GI Film Festival!

The GIFF is held held in Alexandria and Washington D.C., focusing solely on military films. This year, the festival will be held from May 19-25. Travis: A Soldier’s Story will play Friday, May 23, from 6:45 to 11:30 p.m. Actor and philanthropist Gary Sinise and the Chief of Staff of the Army General Raymond Odierno as we premiere a group of dynamic short films, honor a Hollywood patriot, the late James Gandolfini, and gather for an after party. The Travis film team will be in attendance with Travis, Kelsey and Chloe Mills! 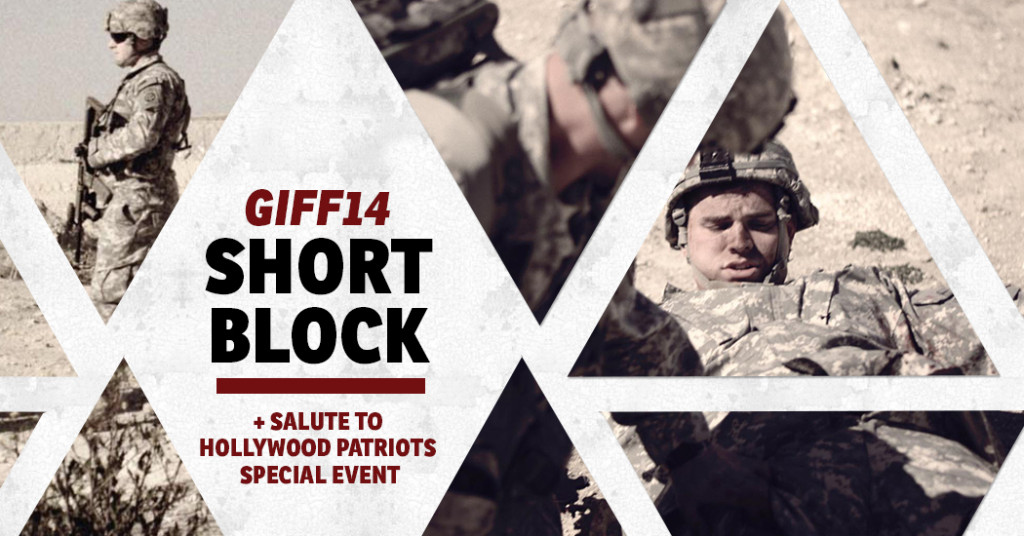