On behalf of the Travis: A Soldier’s Story team, Fotolanthropy, Travis Mills family and Operation Warrior Wishes we would like to say thank you to all who helped and/or attended our  Super Bowl Red Carpet Screening Event of Travis: A Soldiers Story!

To screen Travis: A Soldier’s Story in New York Times Square was a big moment for our team and it was a night we will never forget. We are sincerely grateful to Matt and Craig Steichen of Operation Warrior Wishes that hosted this event. They have such a passion for supporting wounded warriors and it was a blast planning this event together. This night would not have been possible without the help and support of the many people below. We would like to sincerely thank all who attended the screening and to the people listed below that helped make this night possible. We would also like to thank the city of New York for the warm welcome.

Thank you to the Celebrity Escorts for graciously giving their time – 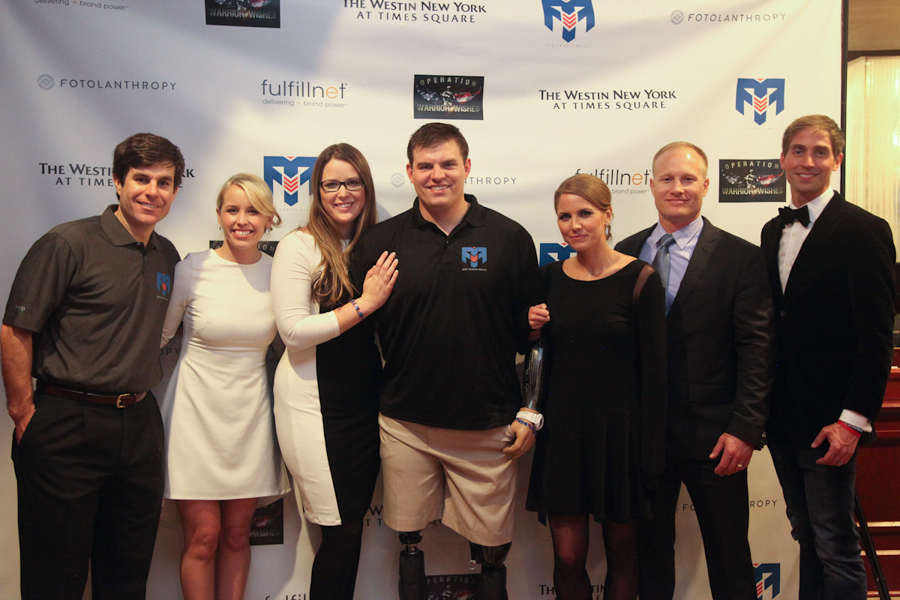 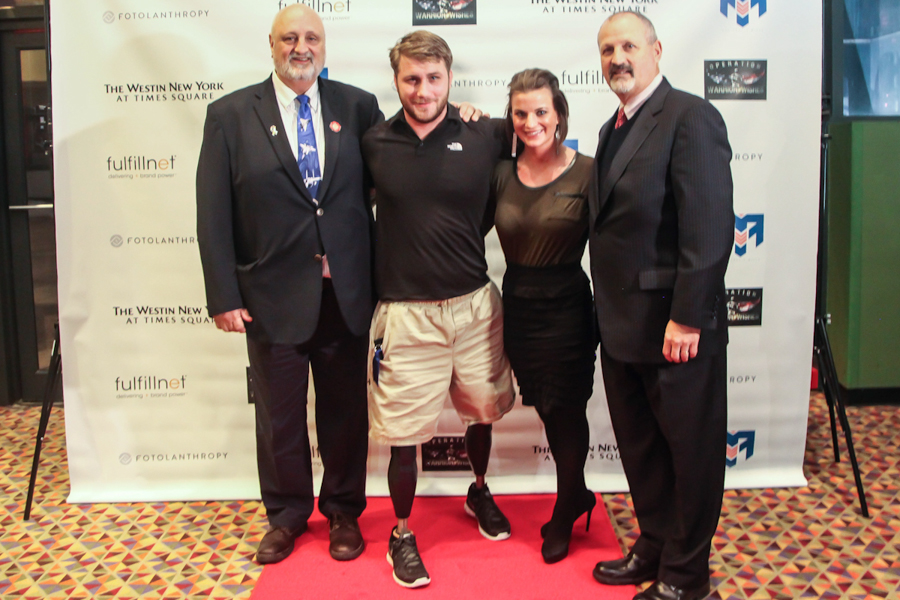 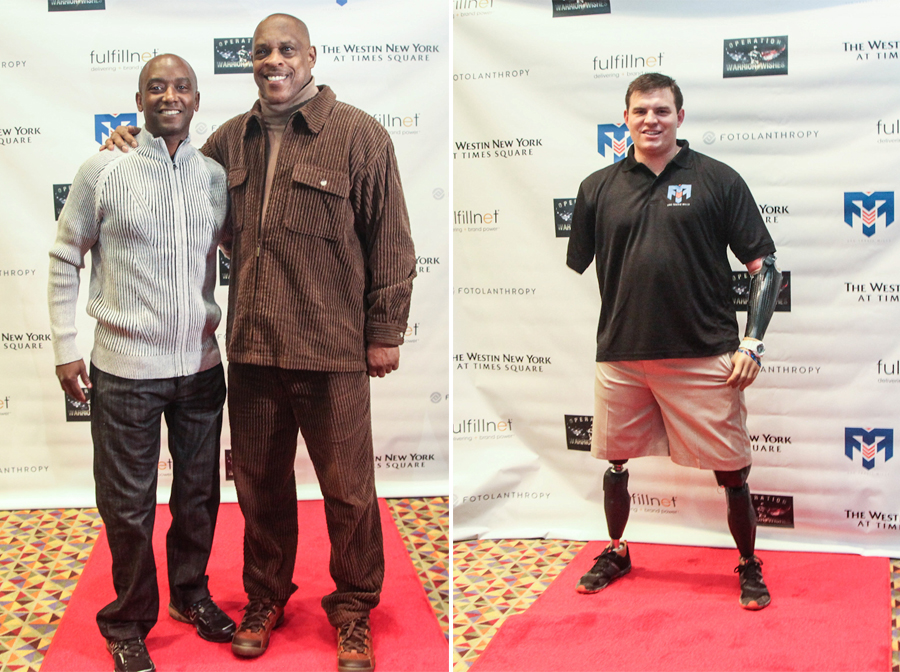 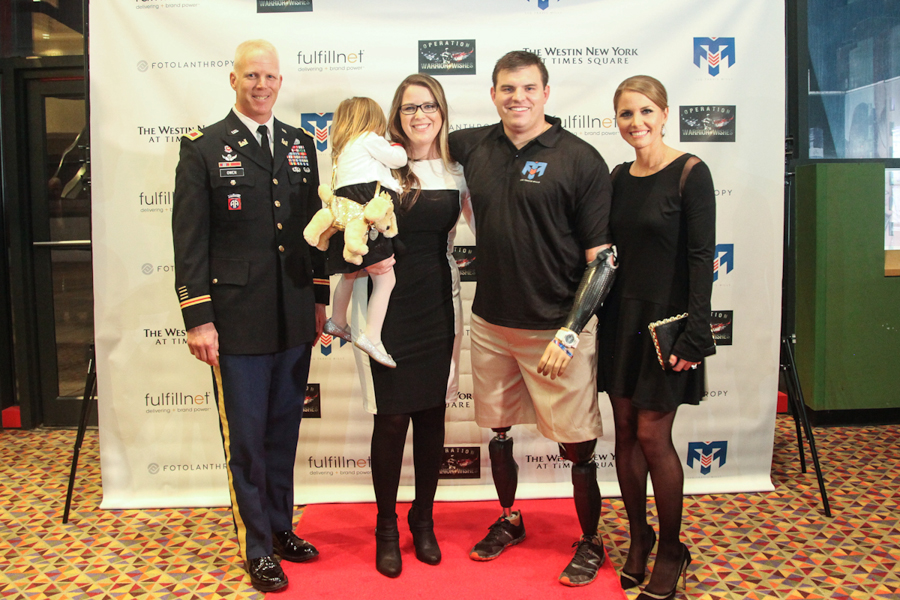 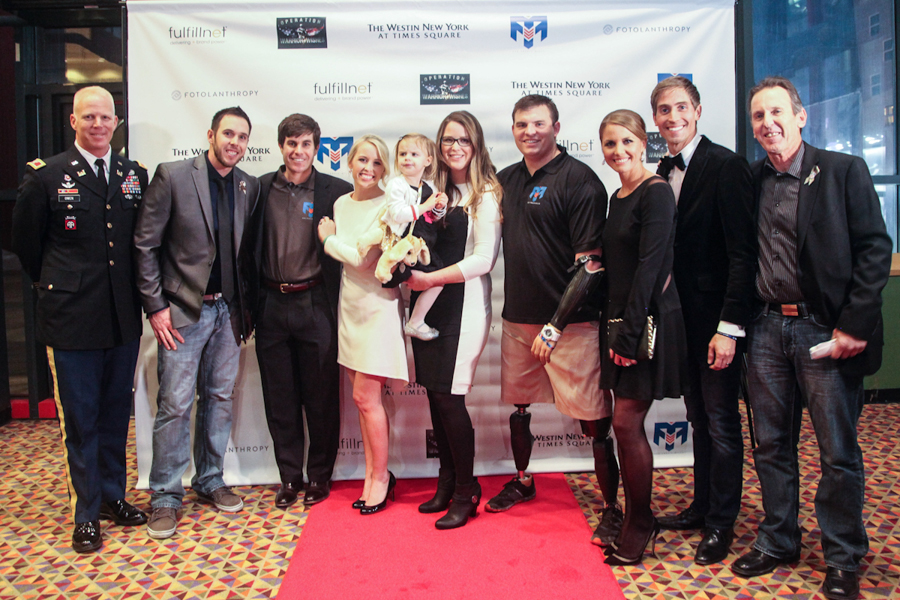 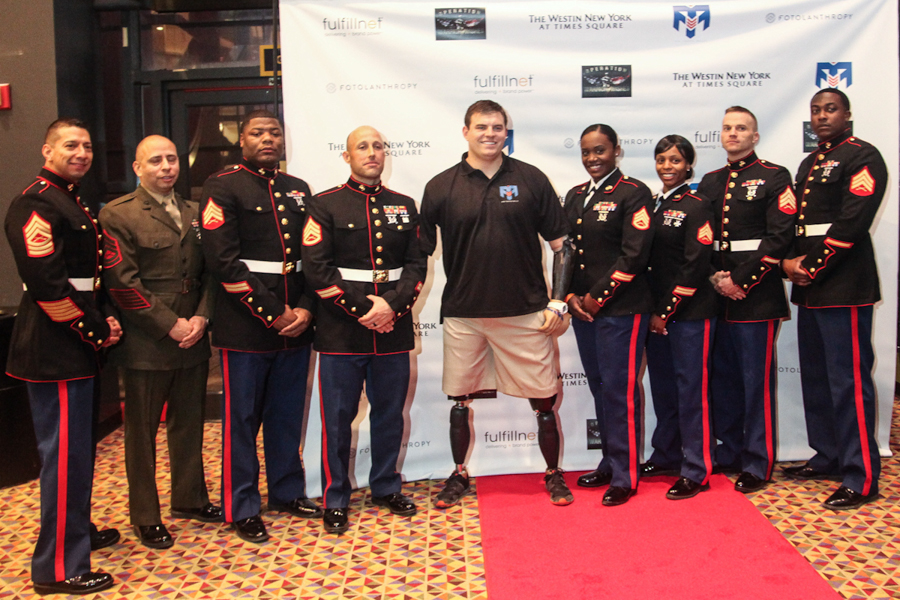 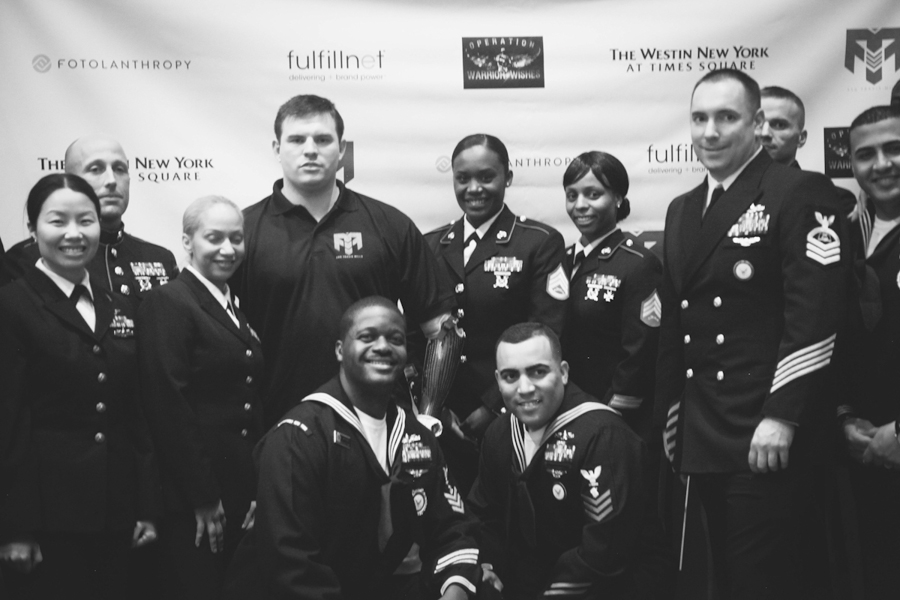 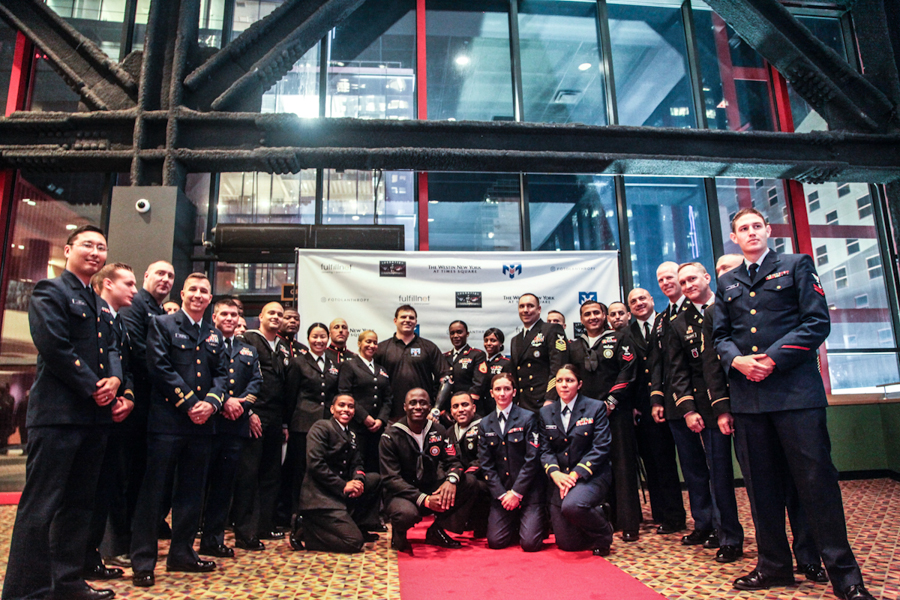 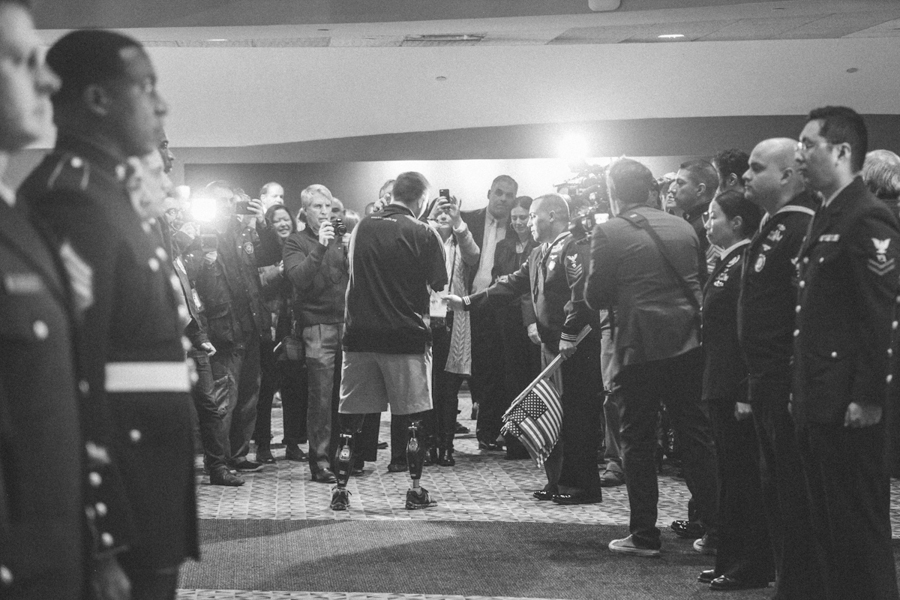 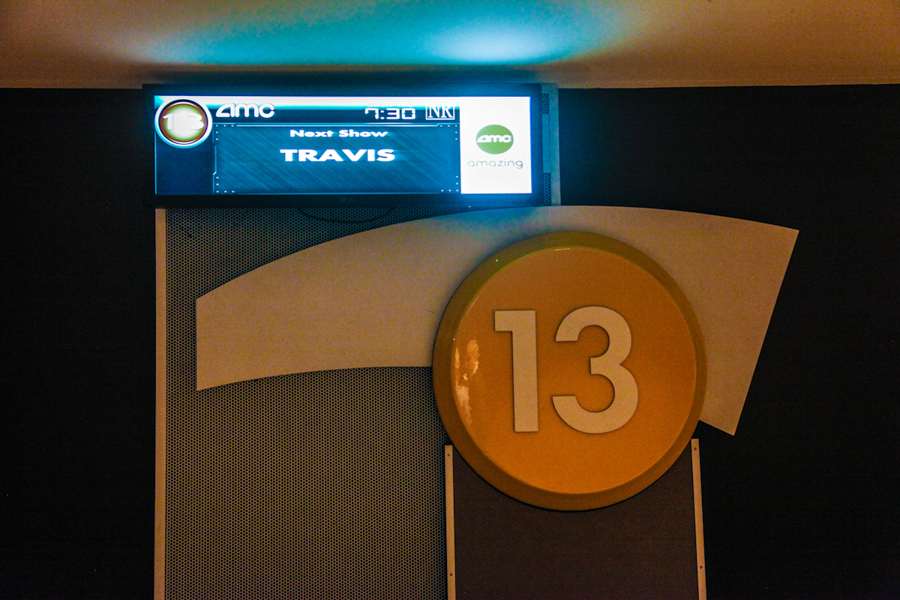 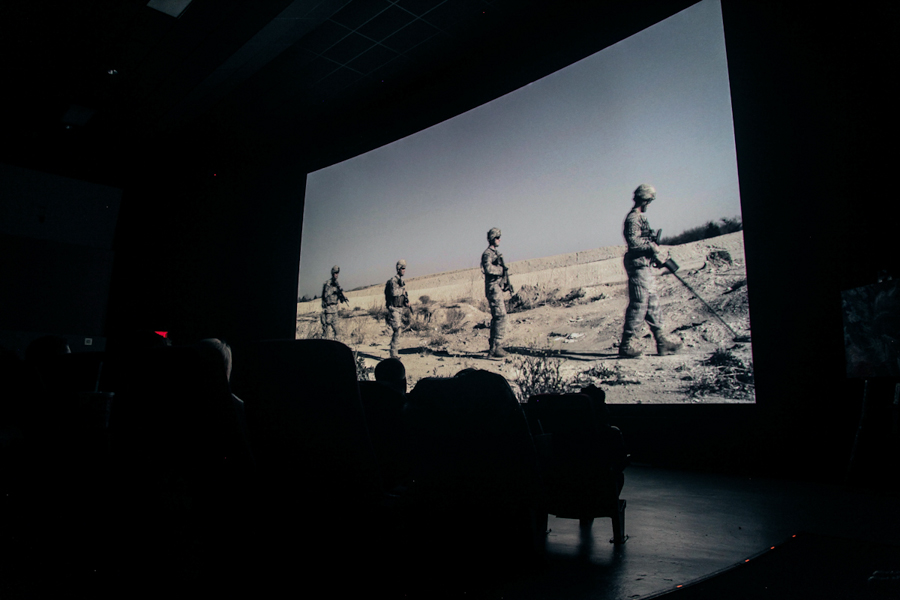 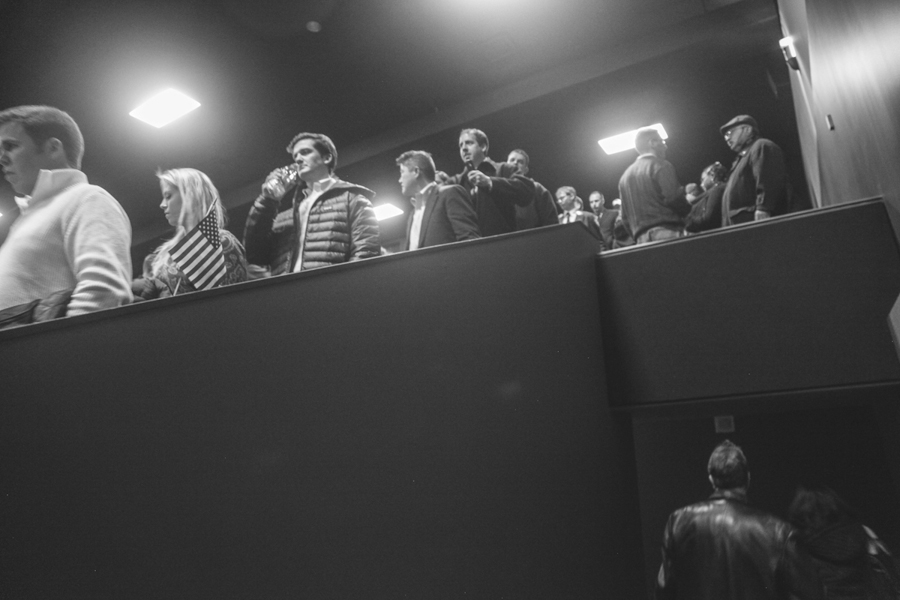 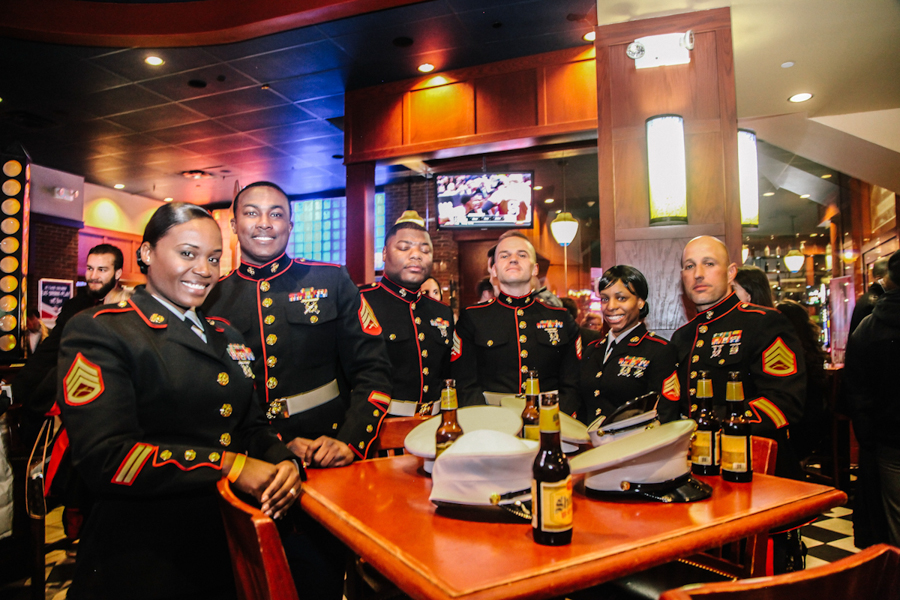 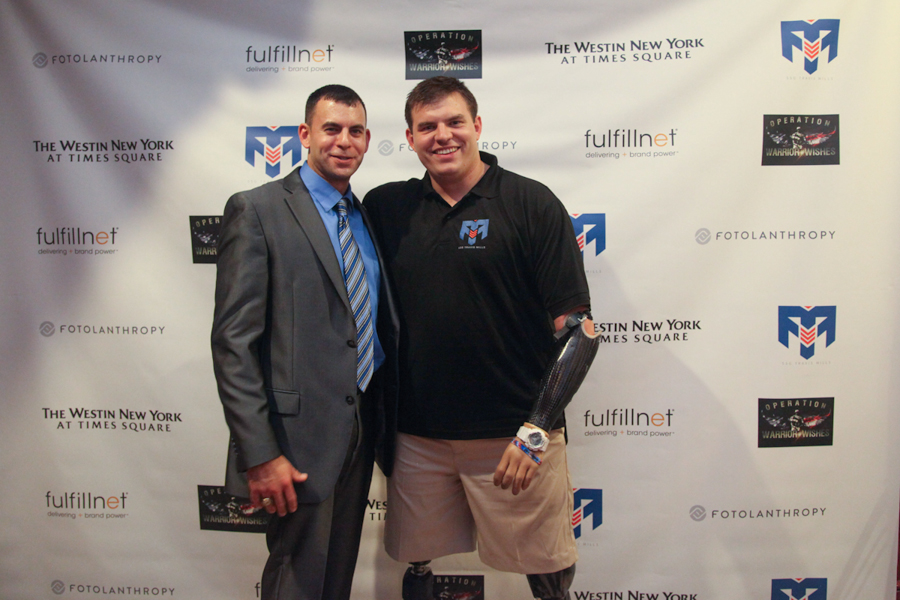 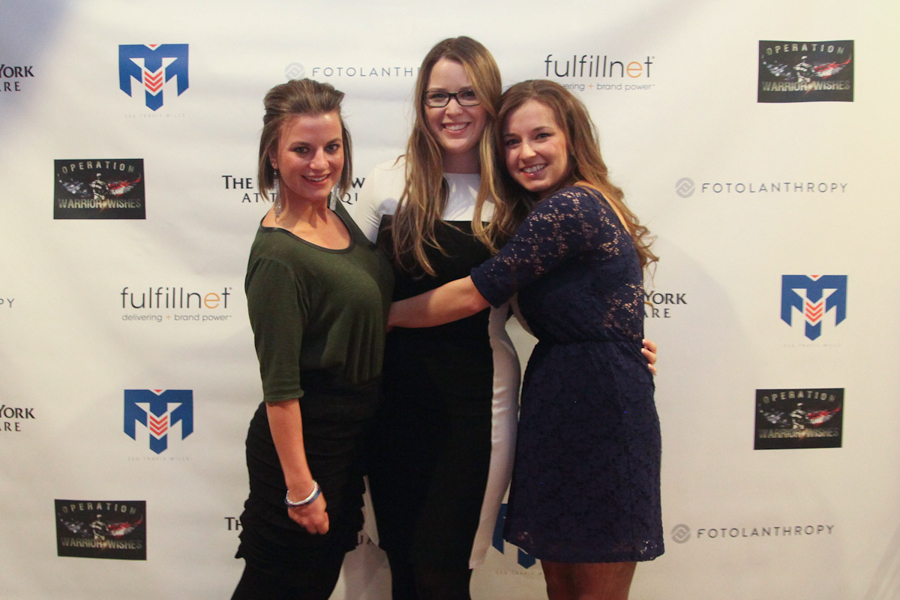 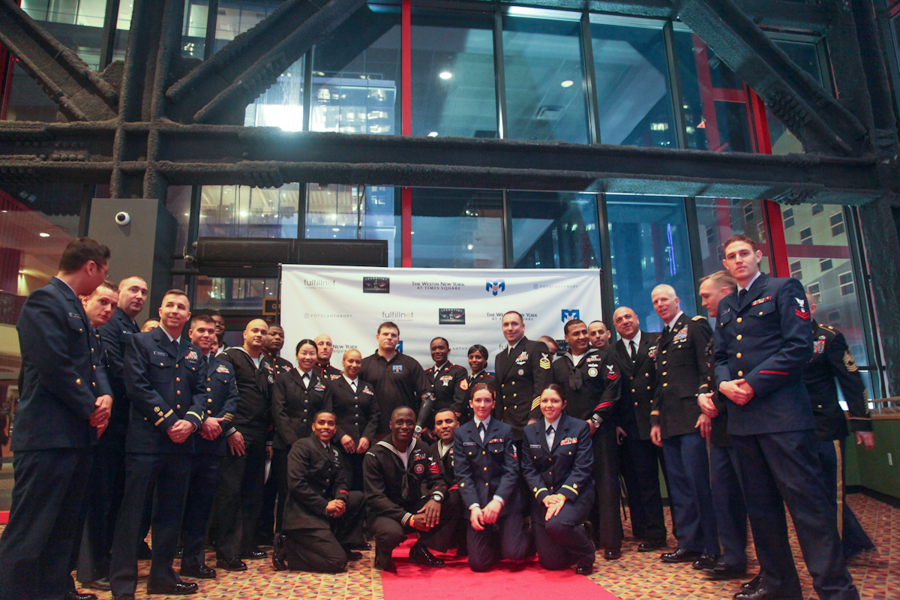