This past Memorial Day weekend, Fotolanthropy’s Travis: A Soldier’s Story, directed by Jonathon Link, won Best Documentary Short after it was screened at the eighth annual G.I. Film Festival in Alexandria, Virginia.

Special thank you to the GI Film Festival team who organized an incredible event honoring America’s bravest. There were many highlights of the weekend, not the least of which was the response from the audience with a standing ovation for Travis Mills. Thank you for your attendance, overwhelming support, and admiration for Travis and his story.

Travis and the producers were able to spend time with the inspiring host, Gary Sinise, along with Michelle Monaghan, Adam Driver, Matt Battaglia, Peter Berg, Marcus Luttrell and Army Chief of Staff, General T. Raymond Odierno. Thank you for your continued support! 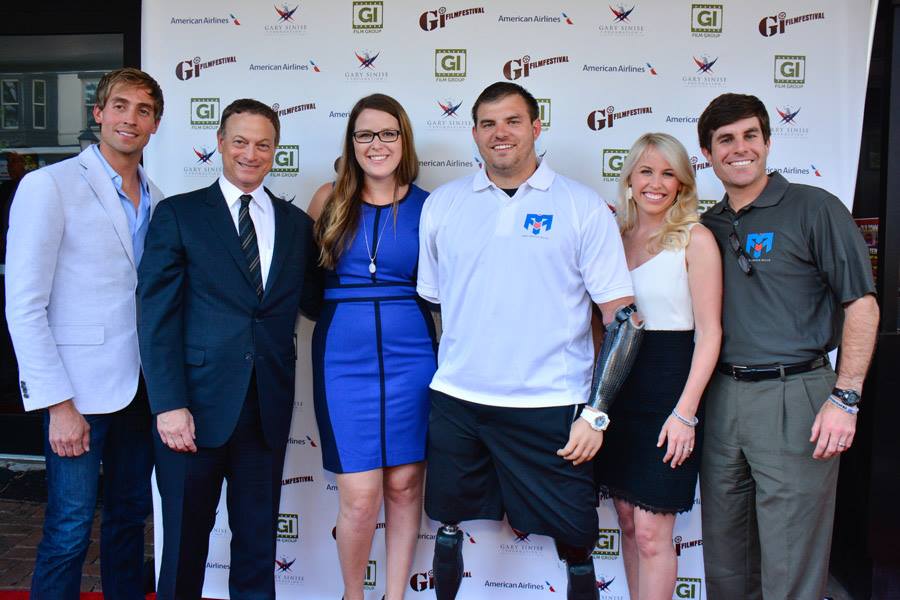 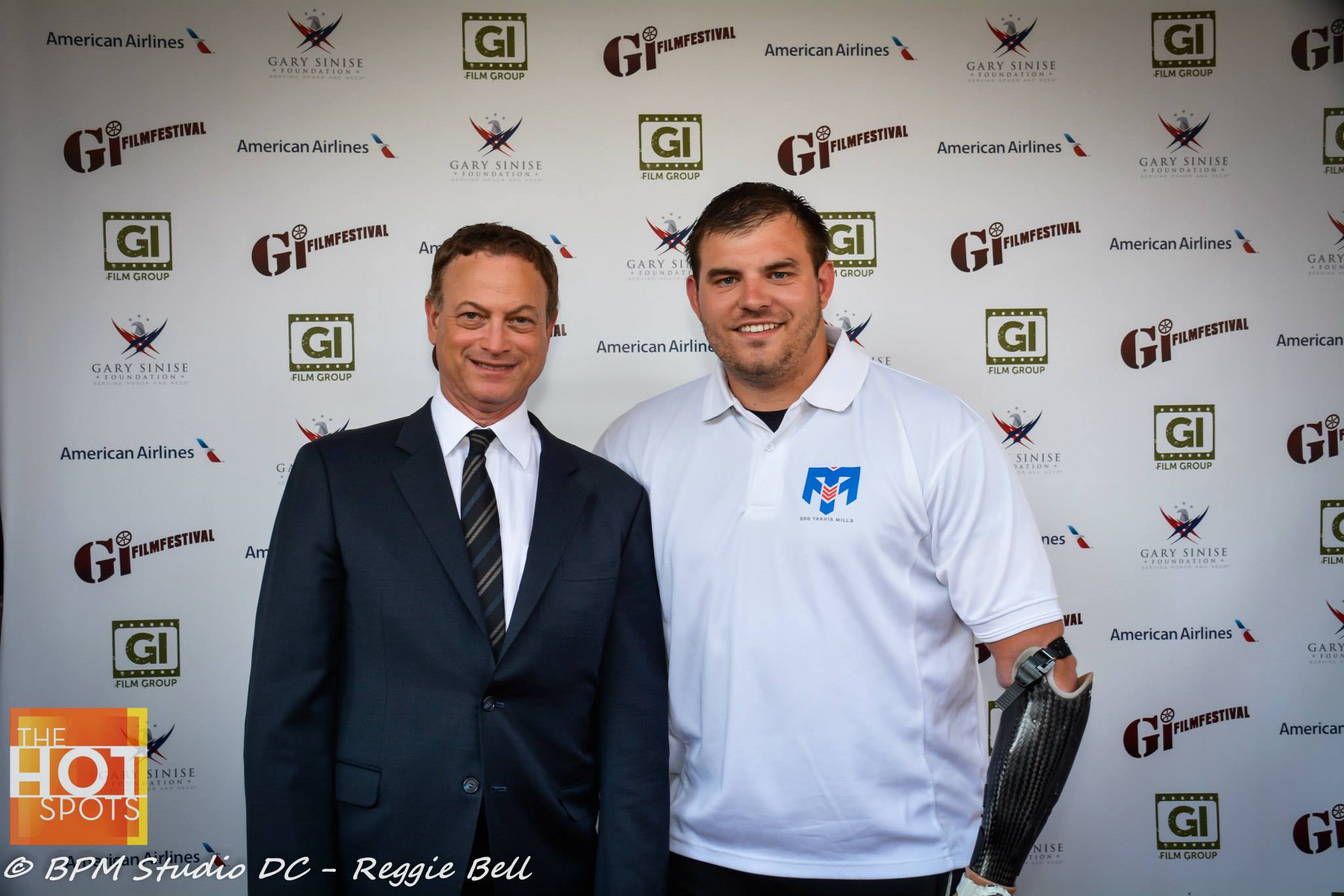 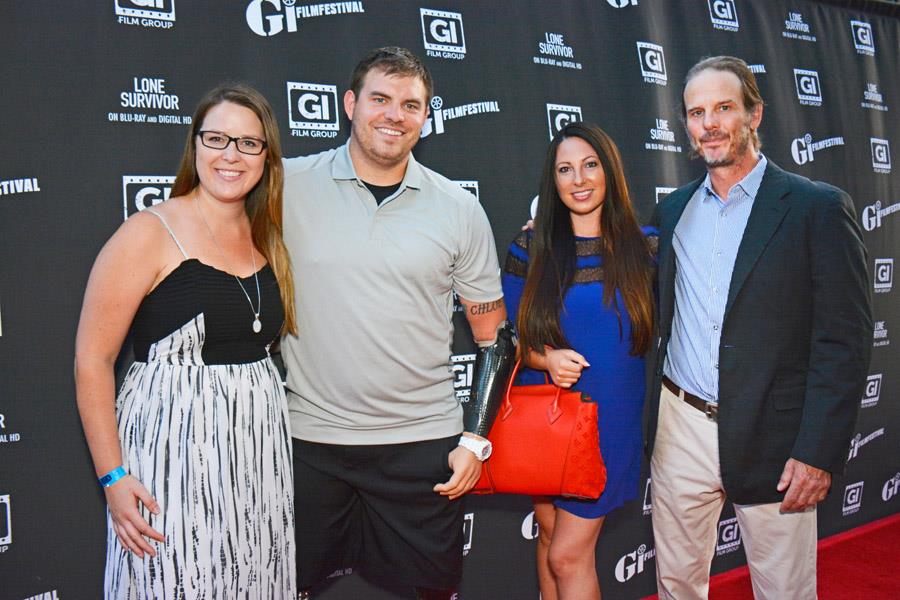 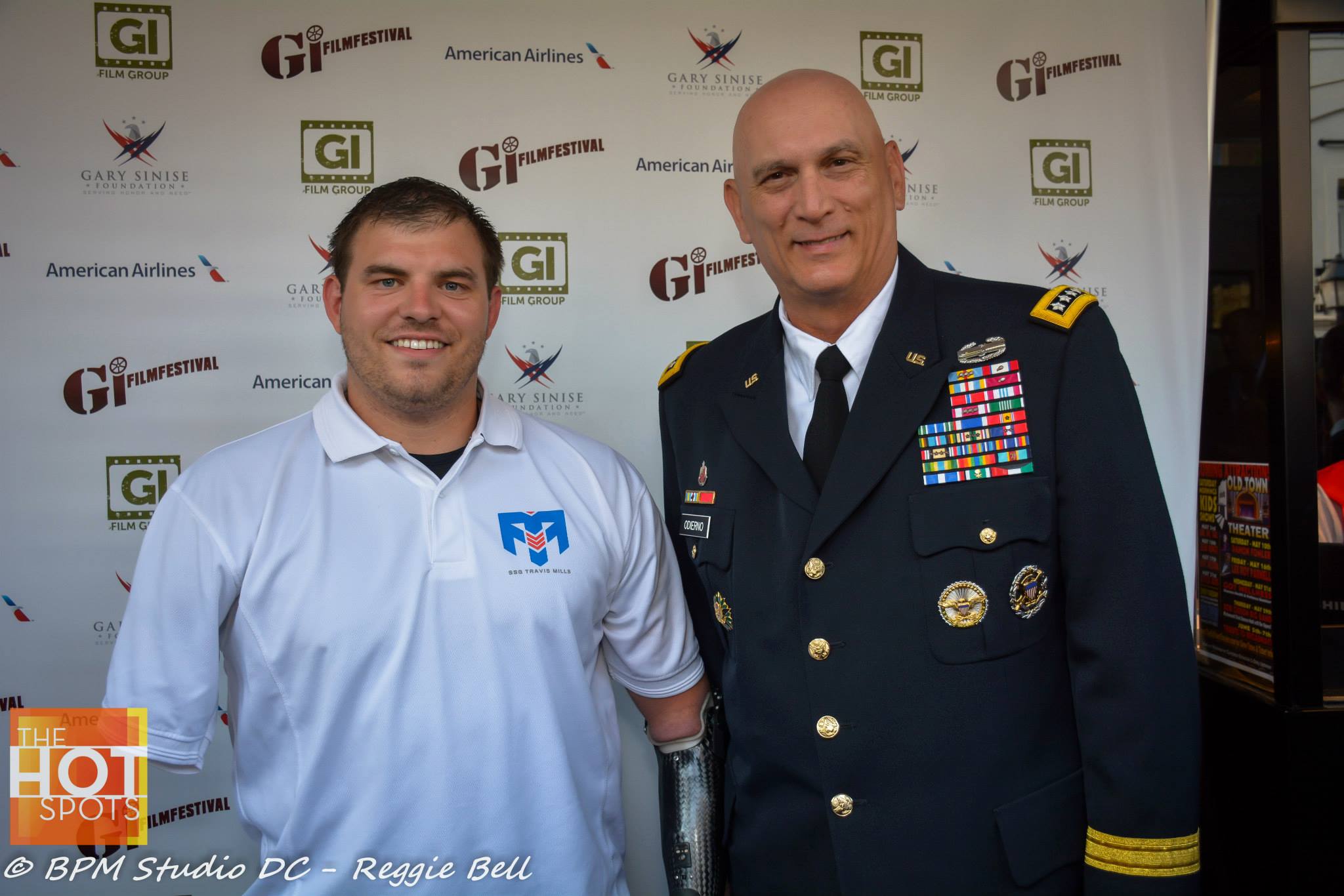 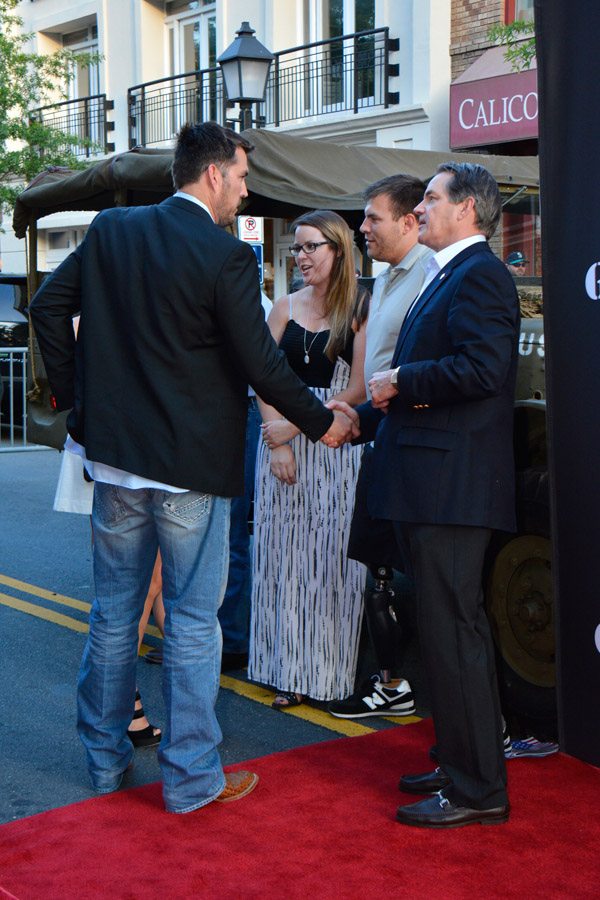 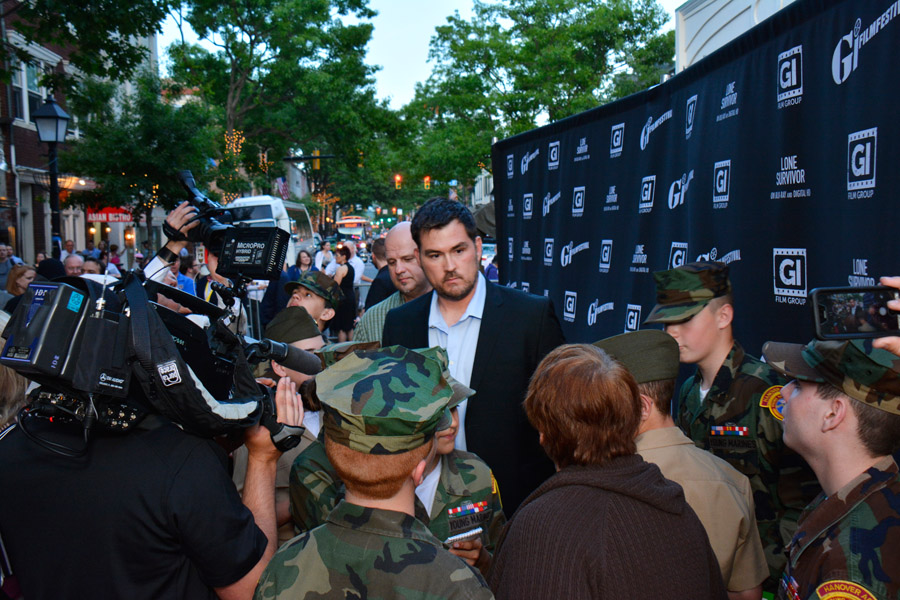 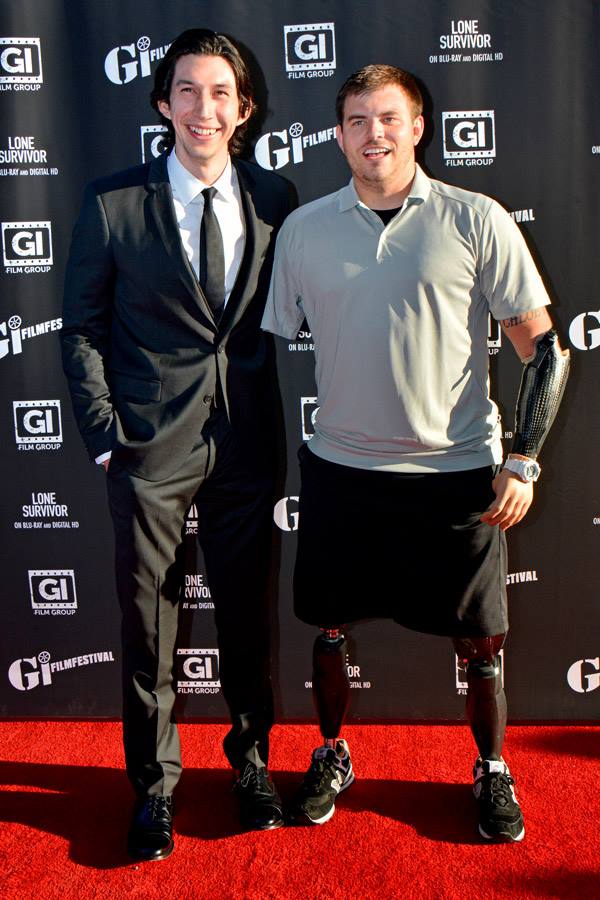 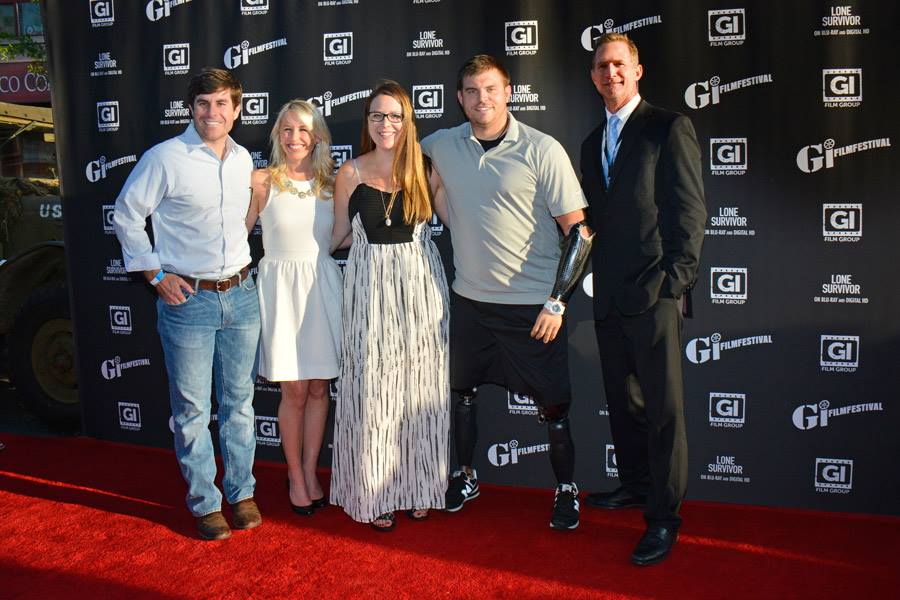 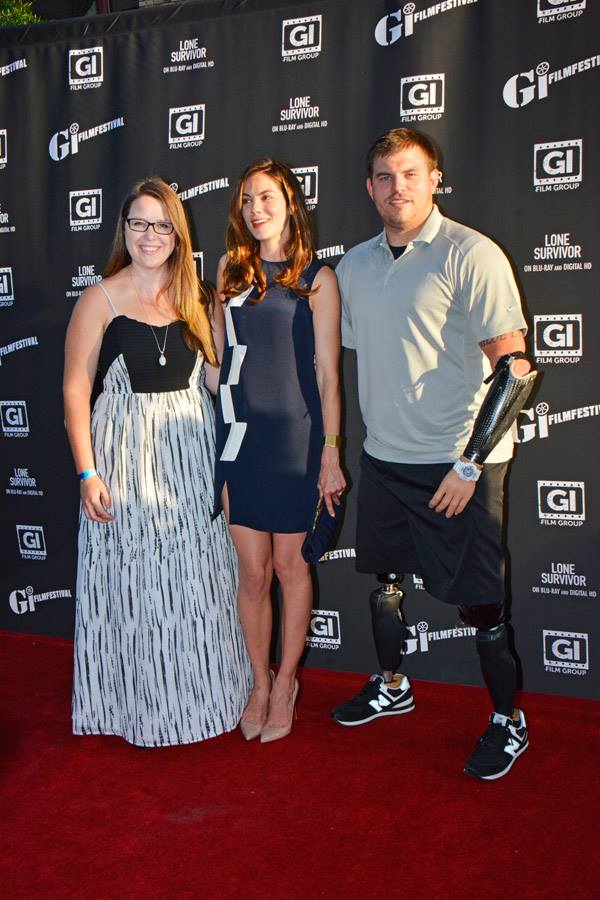 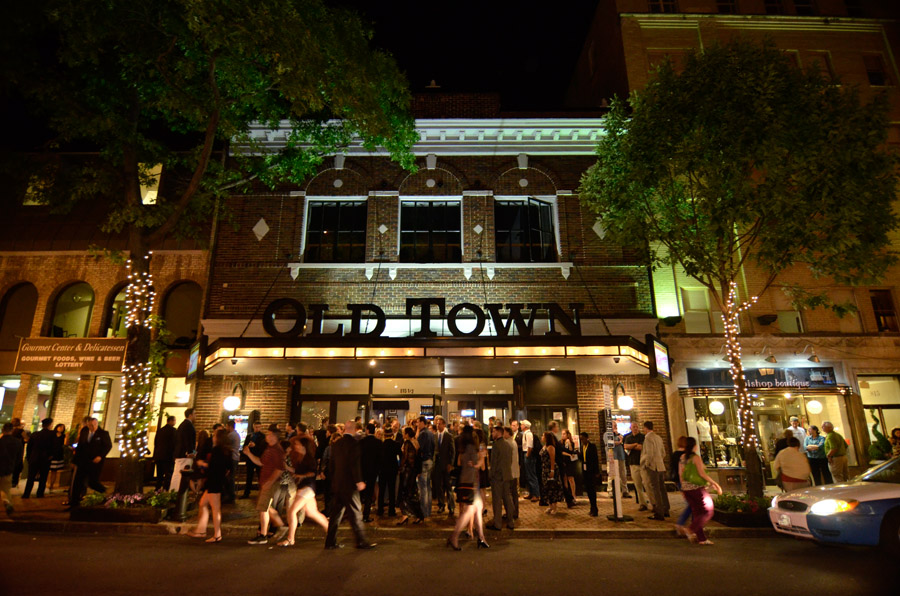 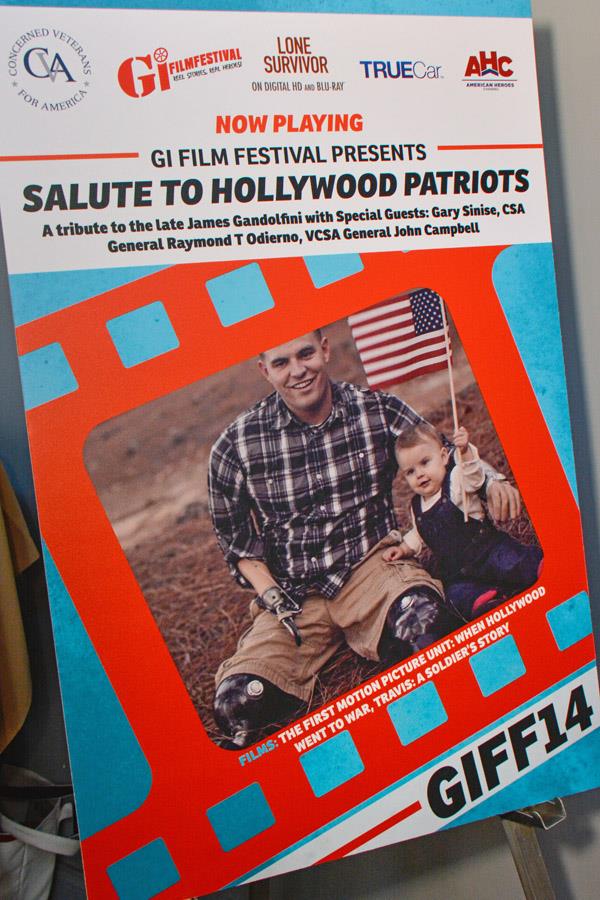 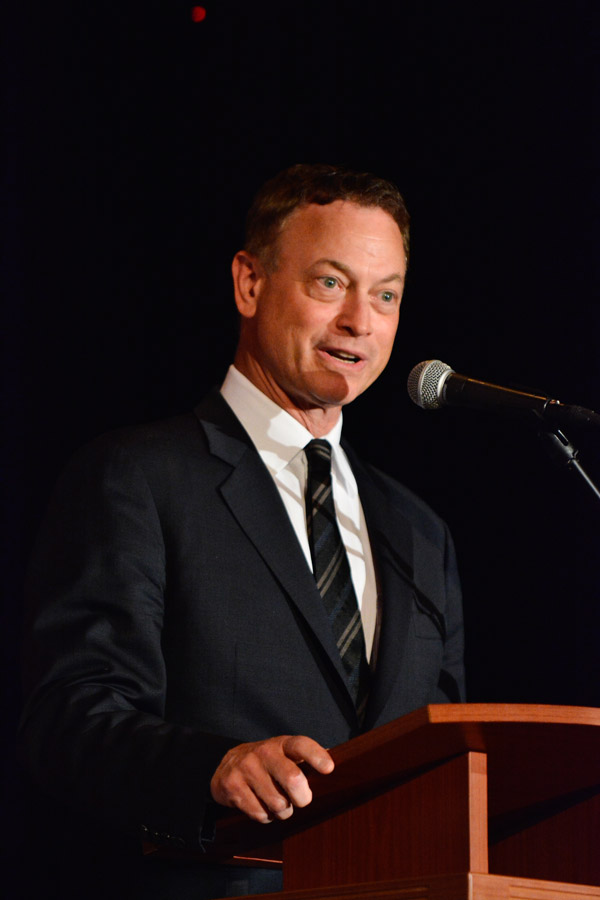 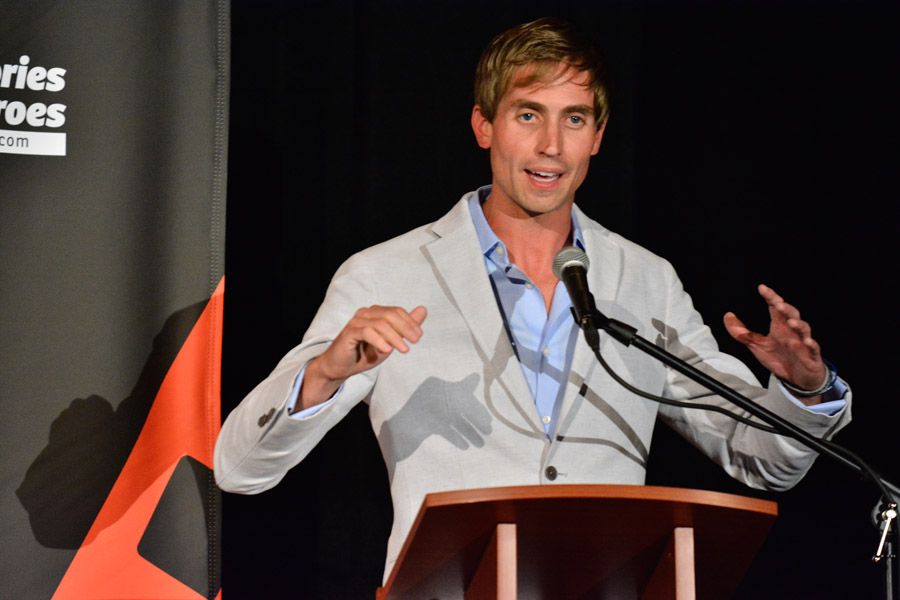 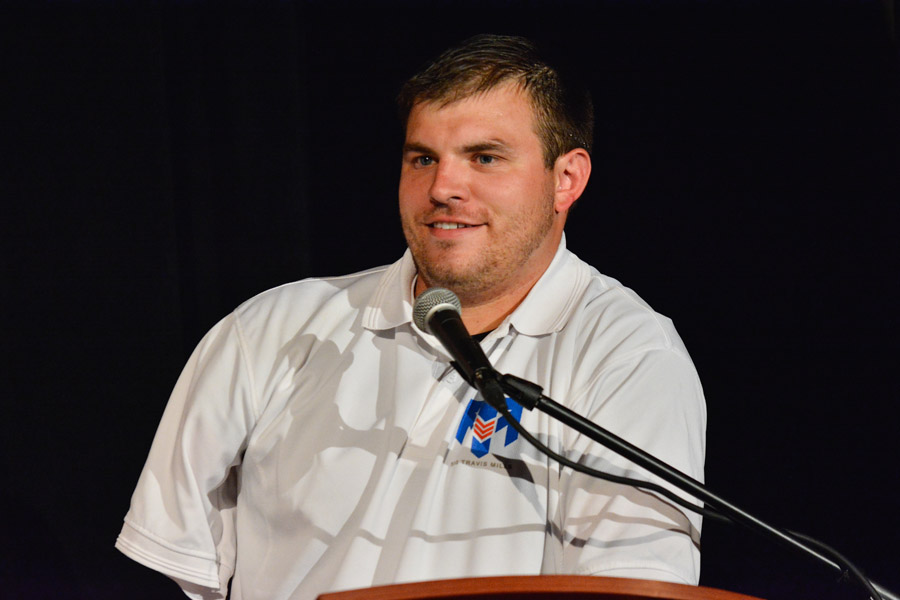 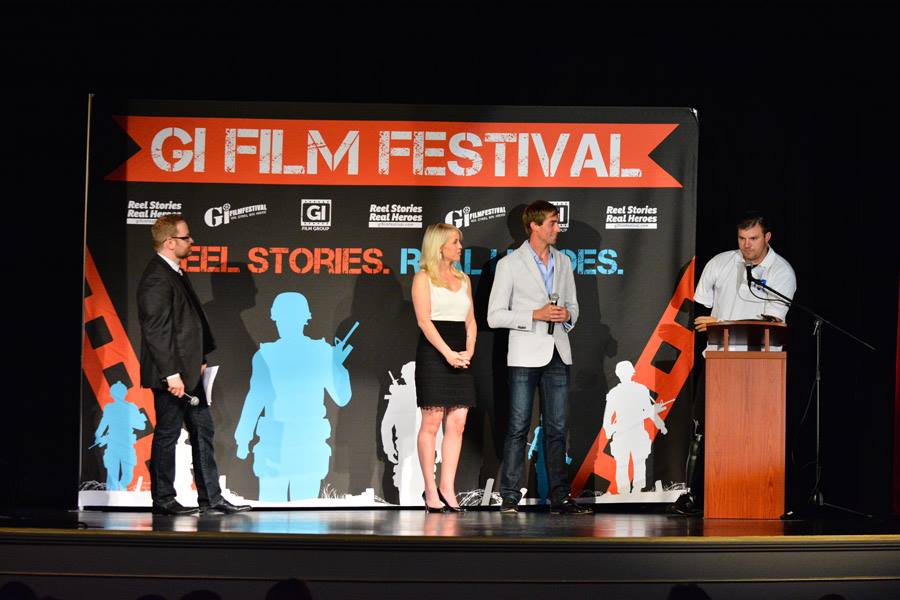 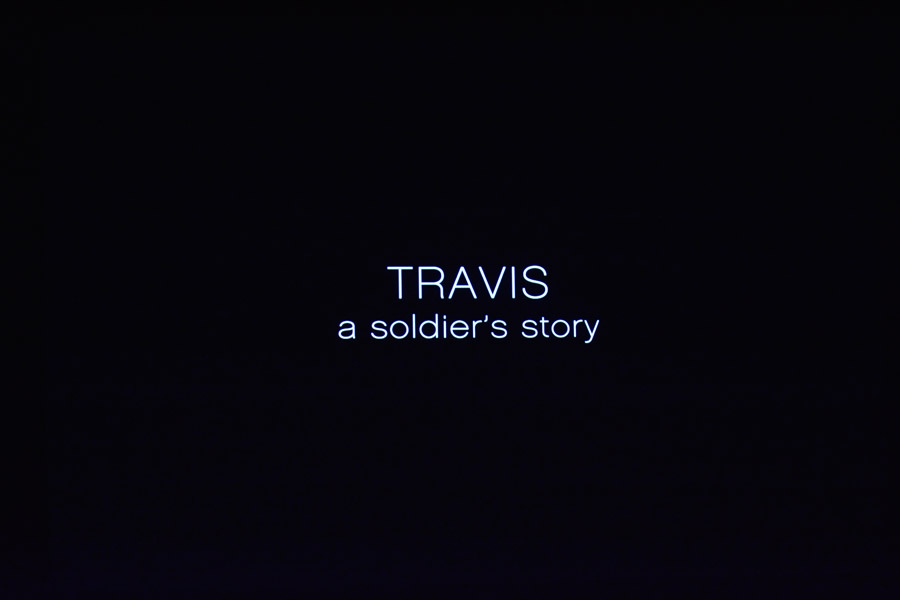 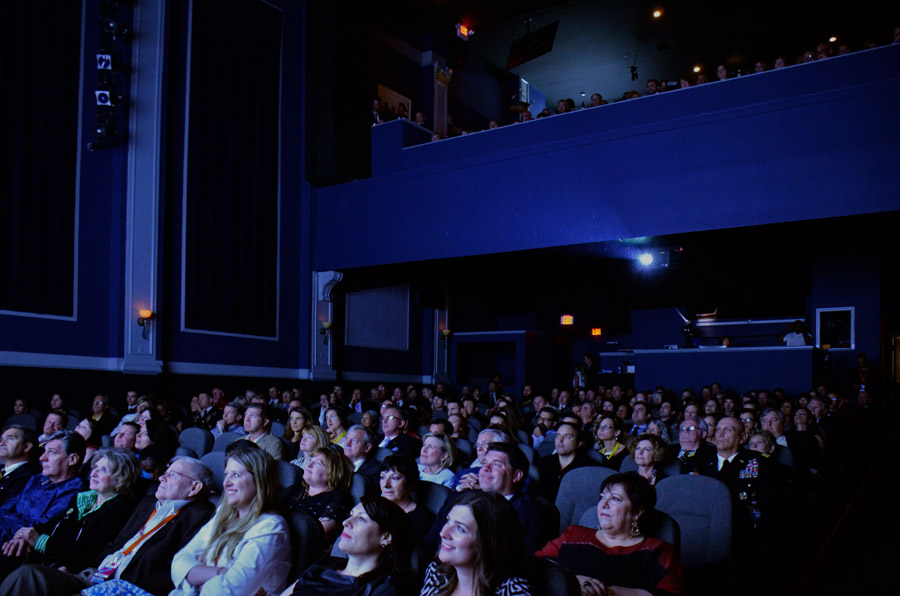 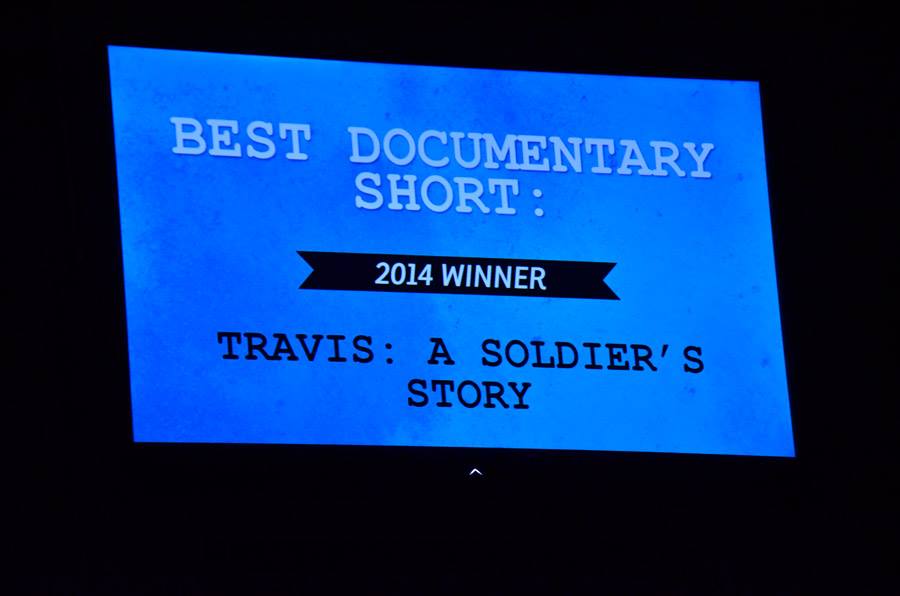 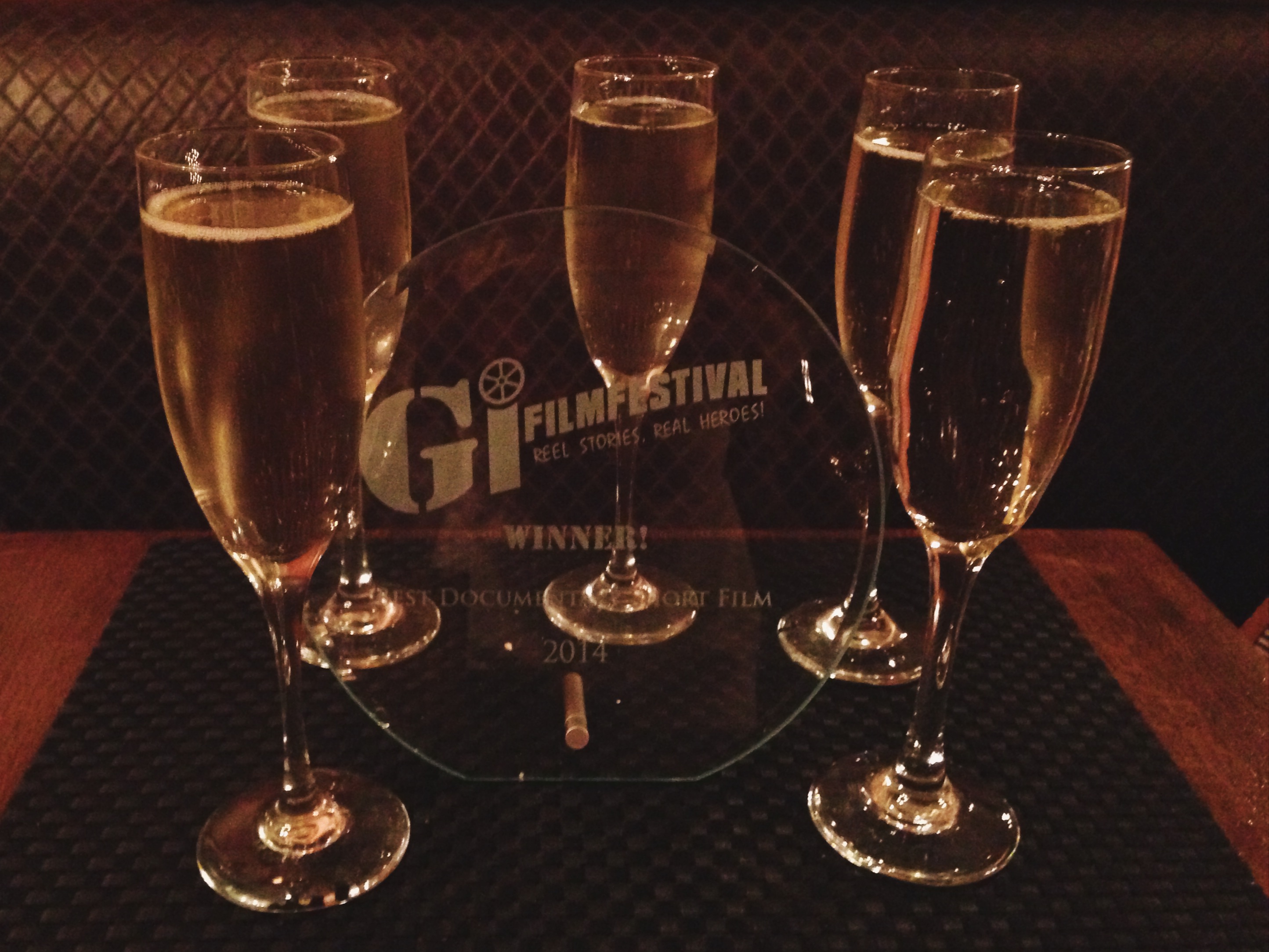 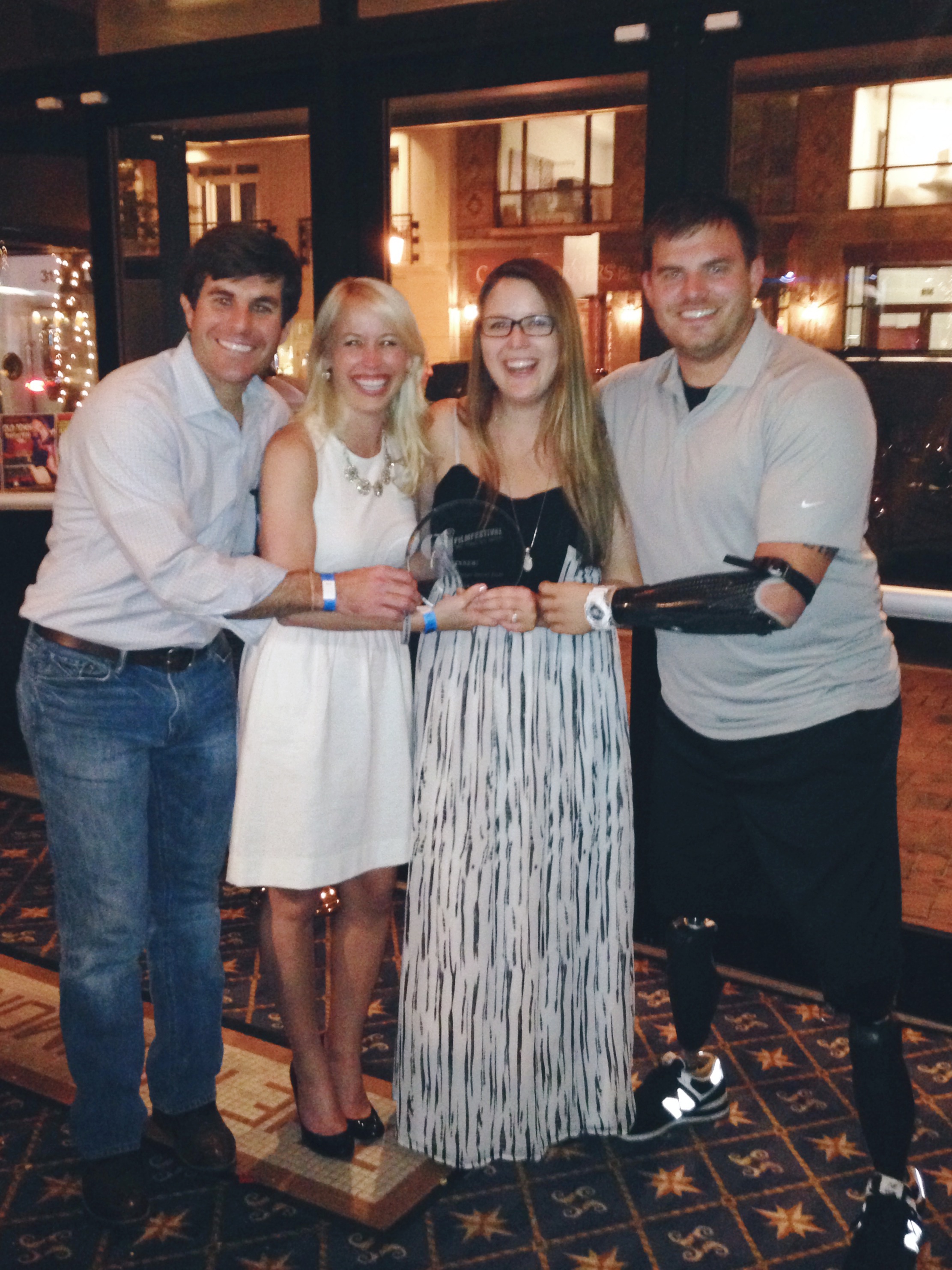 « The Incredible Journey of Inspiring Documentary Travis: A Soldier’s Story as it Screens Nationwide
Travis the Movie Screening & Benefit in Chicago Announced! »